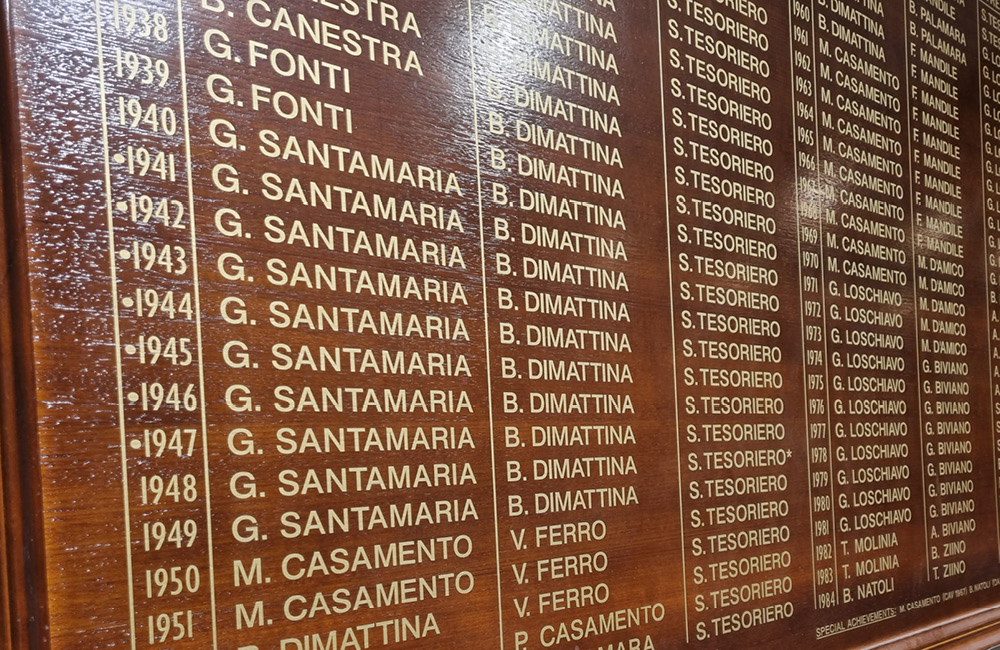 As the longest-running Italian Social Club in Melbourne, the Società Isole Eolie holds a proud and rich history.

On the 2nd of August 1925, several Italian migrants came together, inspired with the idea of forming a club which they named the Società Mutuo Soccorso Isole Eolie (SMSIE).
At its founding, our charter was to be a social, cultural and welfare point of reference, aimed at helping Aeolian migrants settle in Melbourne by supporting their efforts to acquire the English language and to provide moral and financial assistance in times of need. 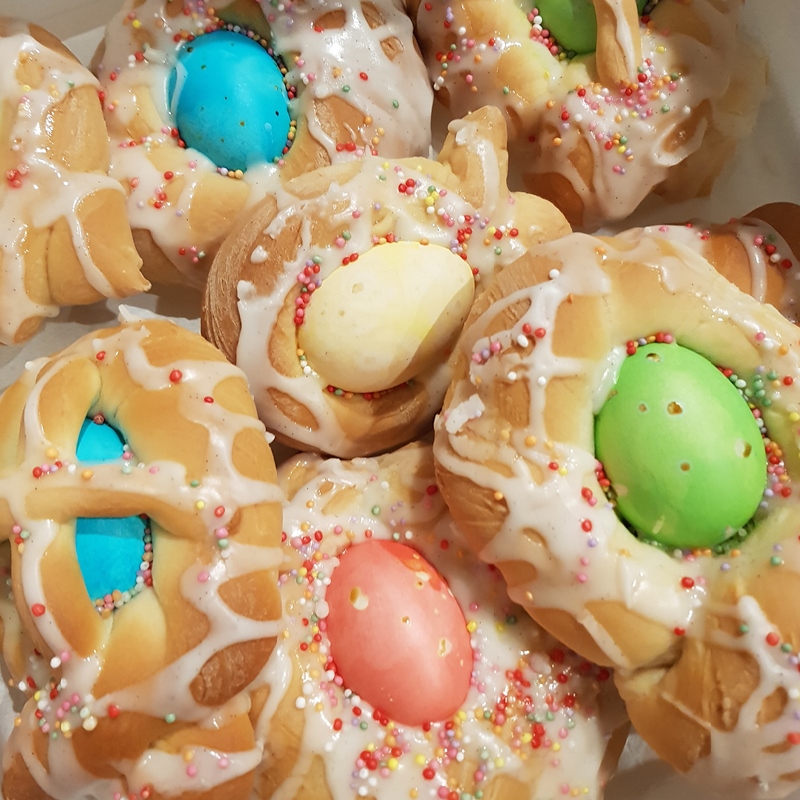 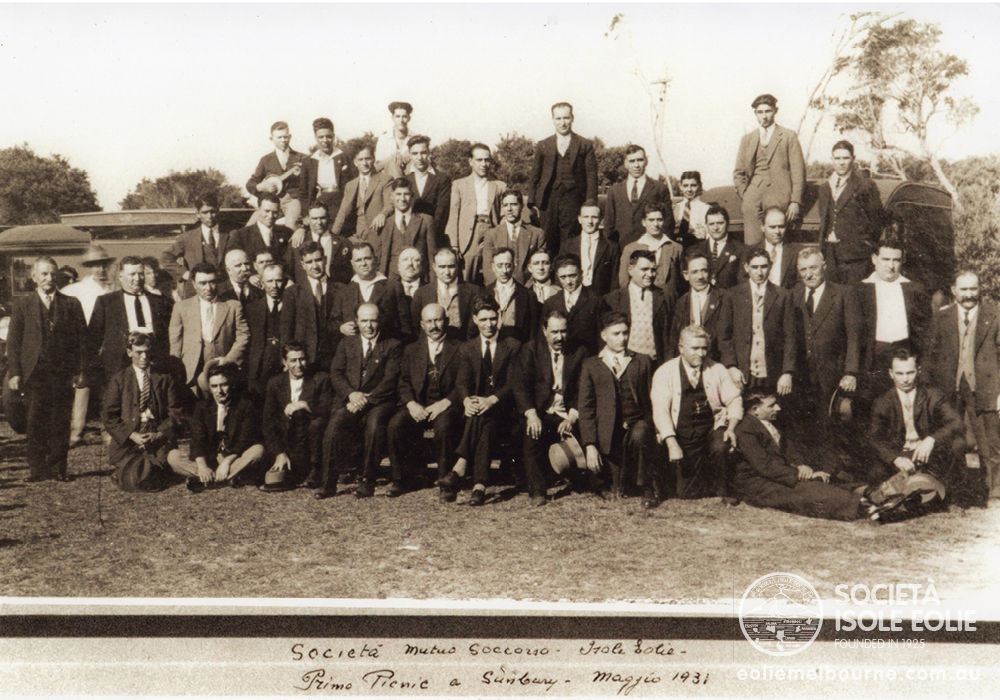 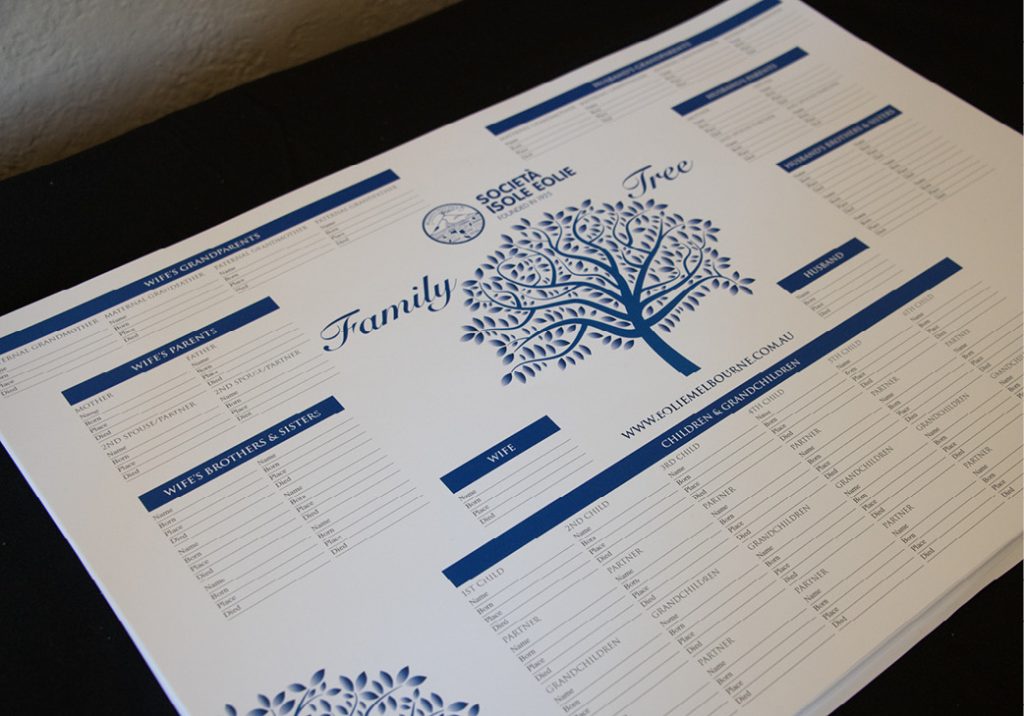 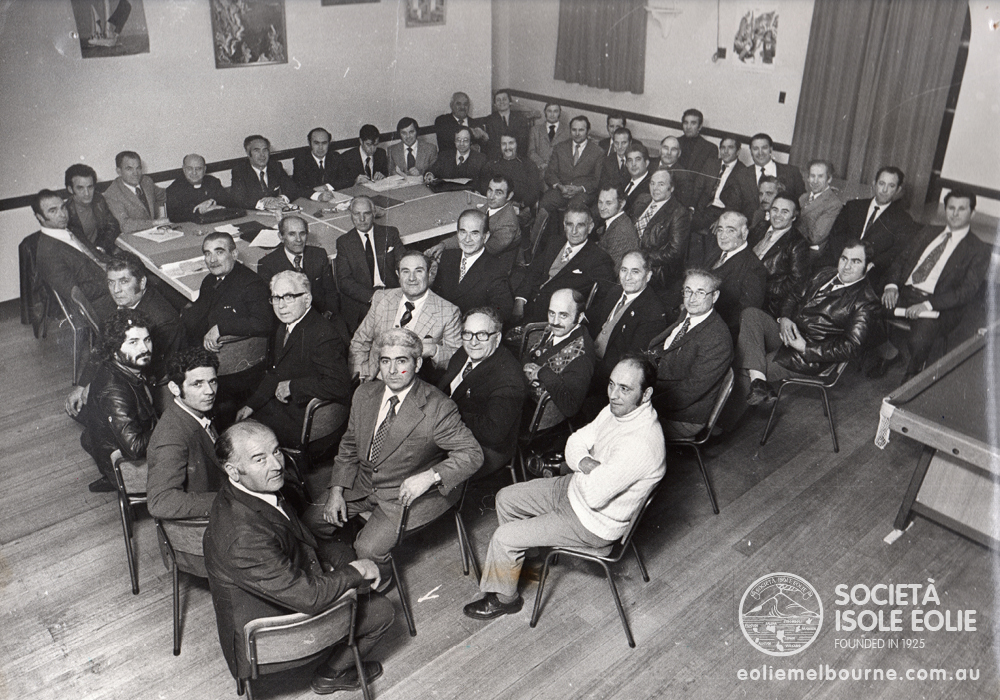 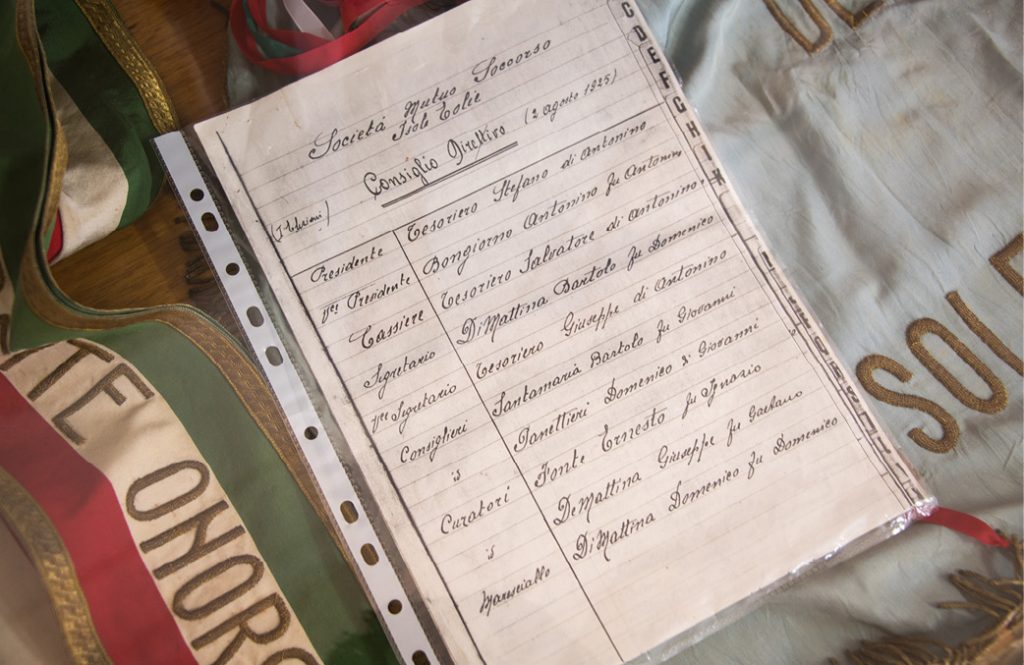